This week's guest is a true purveyor of the obscure and (sometimes) awful cinema. Edward Higgins is a founder and curator of The Film Crowd, a popular movie tweet-along to some hidden gems and publicly available films.

We dive into some classic Hollywood gems and discuss one of the ultimate guilty pleasures of all time, but what could it be?

New episodes of The Friday Film Club are released every week, so make sure you follow now and don't miss out. Why not also leave us a review and following us @TheFriFilmClub on Facebook, Twitter and Instagram.

The Friday Film Club is an original podcast by The Podcast Boutique.

Next Episode All Episodes Previous Episode 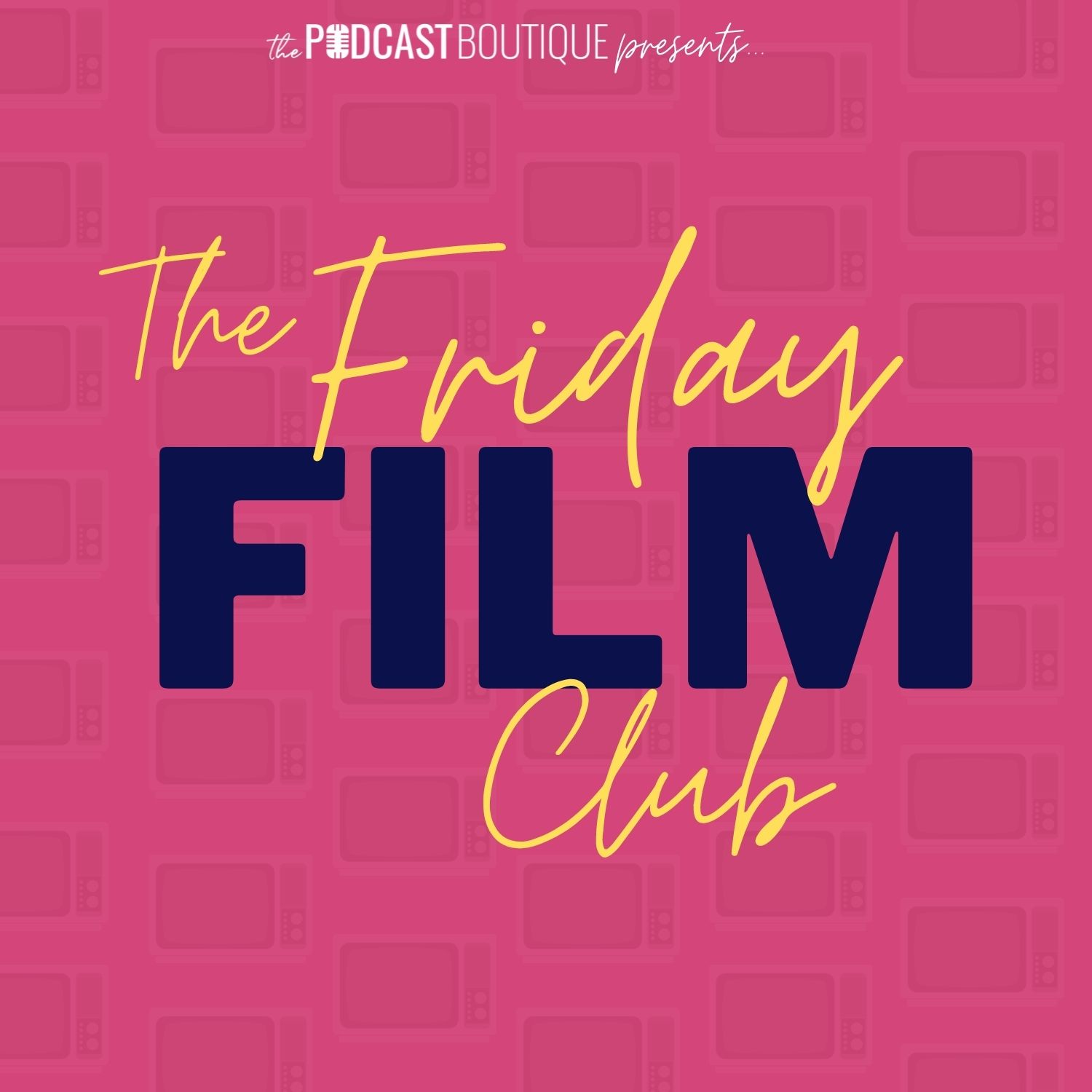 The Friday Film Club
You are what you watch.